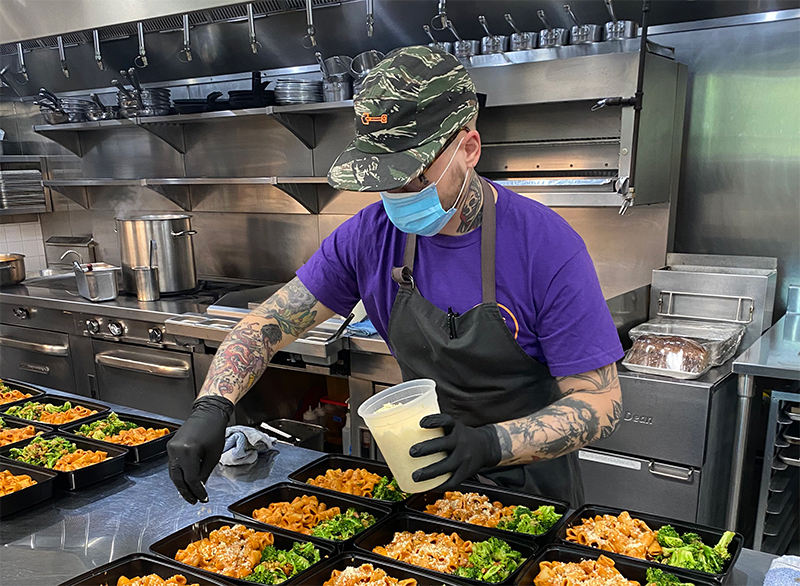 “The team of physicians, anesthesiologists, nurses, meal delivery personnel, everyone at Vanderbilt was so welcoming and just very kind throughout the entire process. They understood what we were going through,” Kendrot said. “My father, he made it. … I said to my wife a few weeks back, ‘The hospital has helped us so much in the past, what can we do to give back?’”

As health care workers battle the COVID-19 pandemic, Kendrot and his wife Ashleigh decided to combine their passions for agriculture and Nashville’s culinary community to provide some relief to the same workers that cared for his father.

The Kendrots have teamed with chef Philip Krajeck, owner of Rolf & Daughters and Folk, to deliver 500 meals to Vanderbilt University Medical Center staff over the next two weeks, Kendrot said. The effort provided 50 meals to workers over two days last week and will ramp up to 50 meals a day beginning today.

Kendrot would not disclose the dollar amount invested in the effort, but said Krajeck is providing the food at cost, which has been sourced from local farmers. Krajeck is one of Nashville’s most prominent chefs, having been named a James Beard finalist for best chef in the Southeast.

Nashville’s restaurant industry has been hit particularly hard by the COVID-19 pandemic, with several of the city’s top food purveyors forced to lay off hundreds of workers as government officials continue to implement social-distancing measures. Downtown honky-tonk owners TC Restaurant group has laid off 411 workers, popular 12South restaurant Bartaco cut 108 positions and The Old Spaghetti Factor slashed 57 jobs since the pandemic began, to name a few.

Before the pandemic, Kendrot said he and his wife regularly dined at Nashville restaurants and hope efforts like this will help “bridge the gap” until restaurants such as Rolf & Daughters and Folk can reopen. Kendrot said Krajeck had the idea to use local farmers for the project, who are also struggling because of closed restaurants.

“The employments within the restaurant industry has just been crushed over the course of the last couple weeks and this is our way to give people jobs within the restaurant industry for a short period of time,” Kendrot said. “I hope this make’s people think, ‘How can I give back?’ People are being creative and hopefully this will drive creativity… to get people to contribute in different ways to solve this pandemic crisis.” 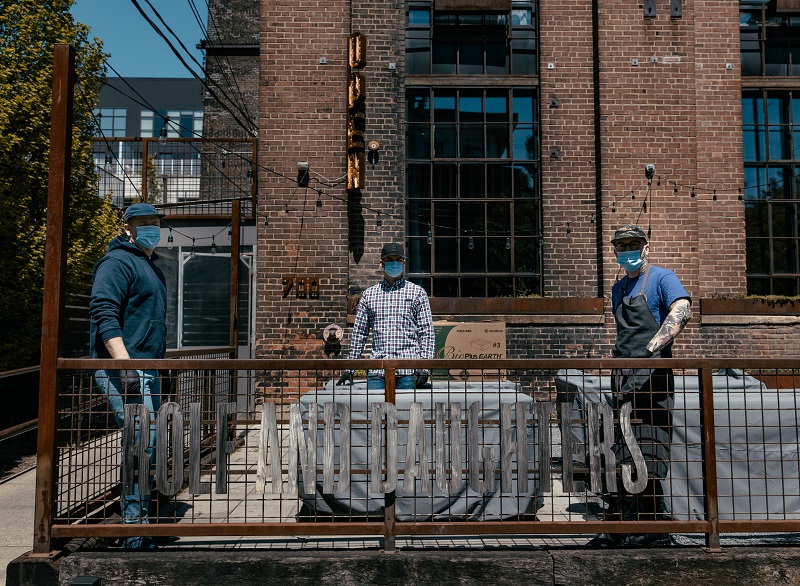 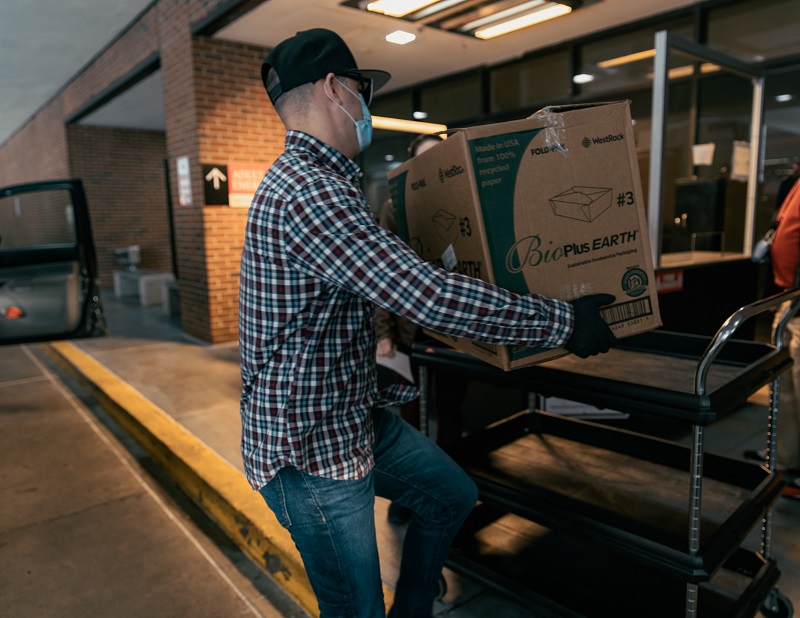 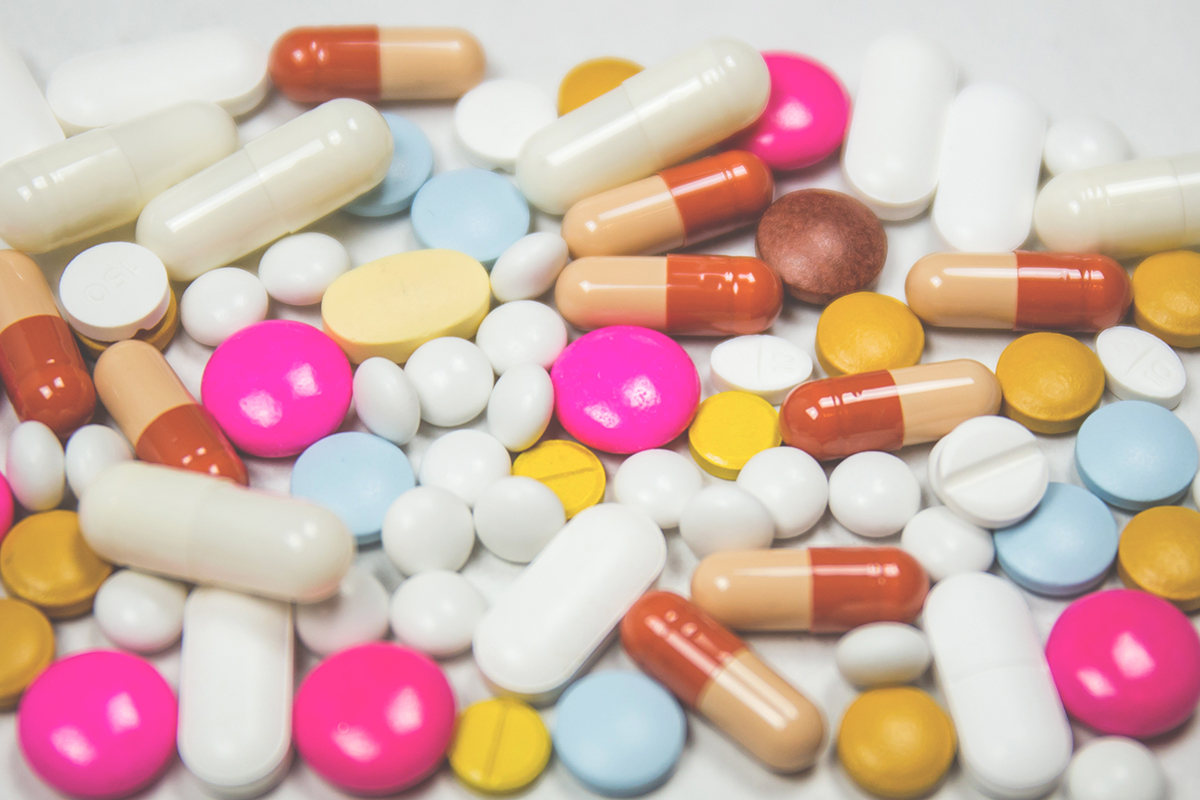 As competition and rising clinical trial costs continue to strain[...] 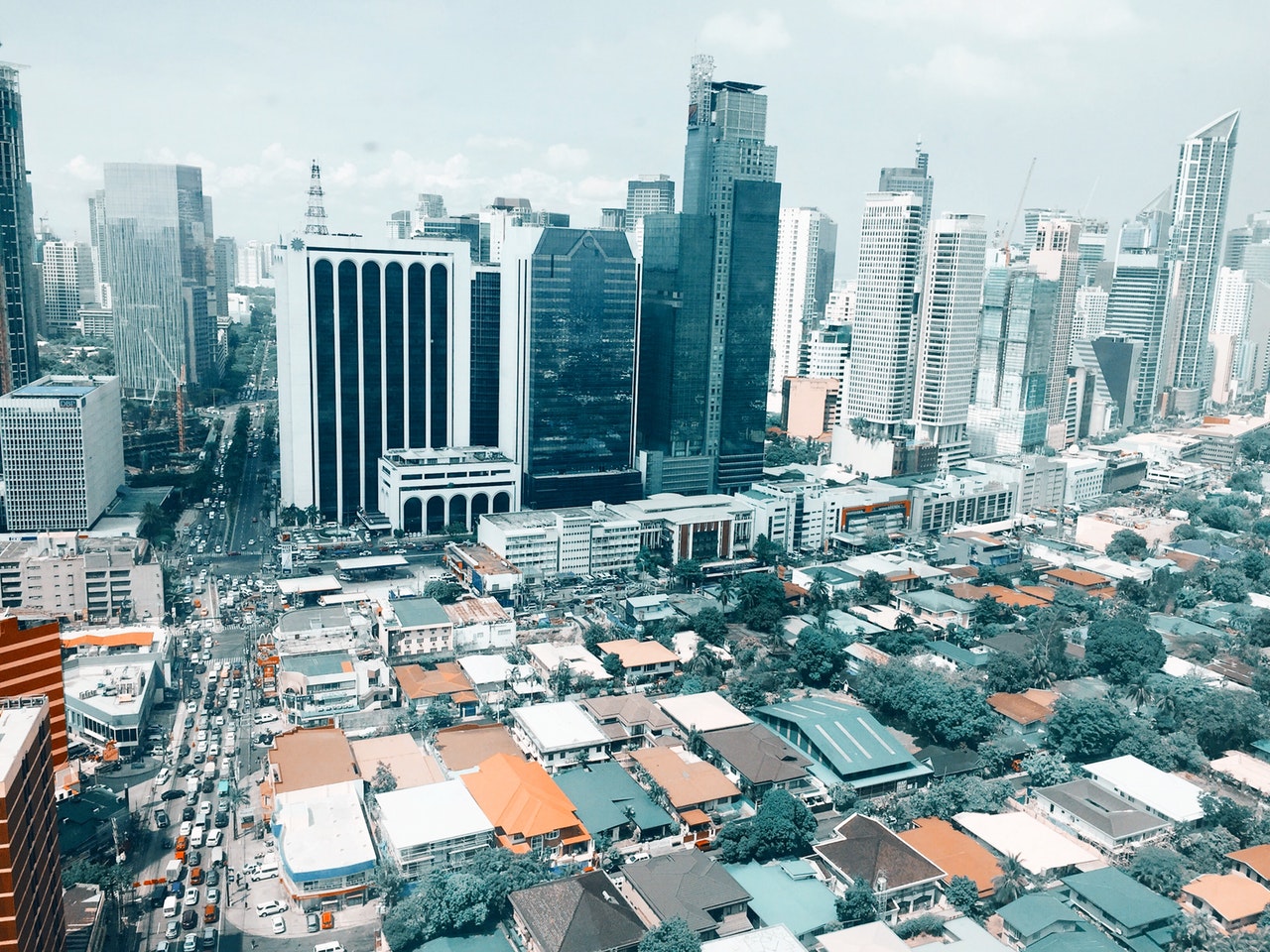 The Philippines Ranked #1 Best Country to Invest In 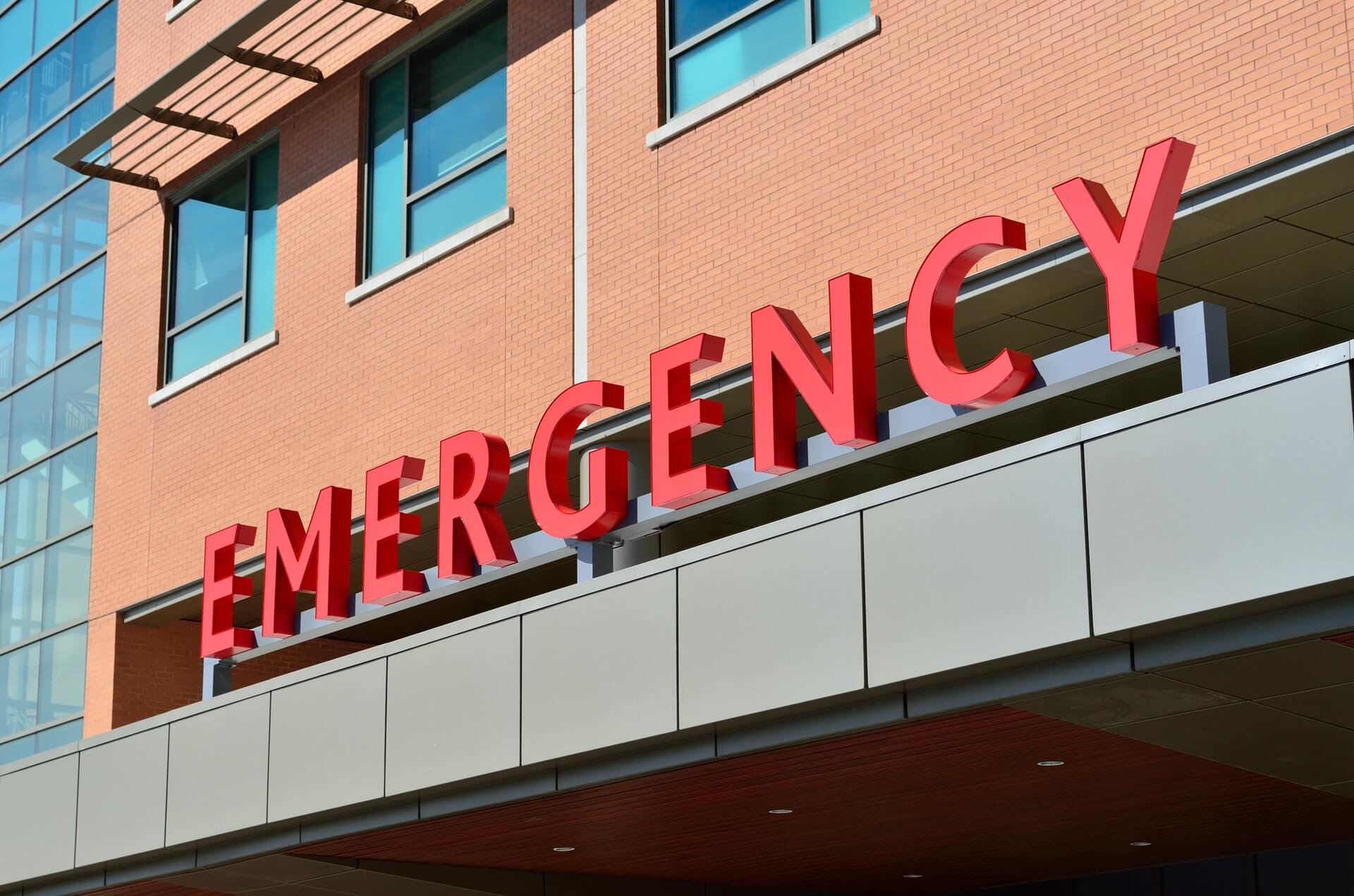 The Overlooked Solution That Hospitals Miss